CONSULATE OF THE PRINCIPALITY OF MONACO 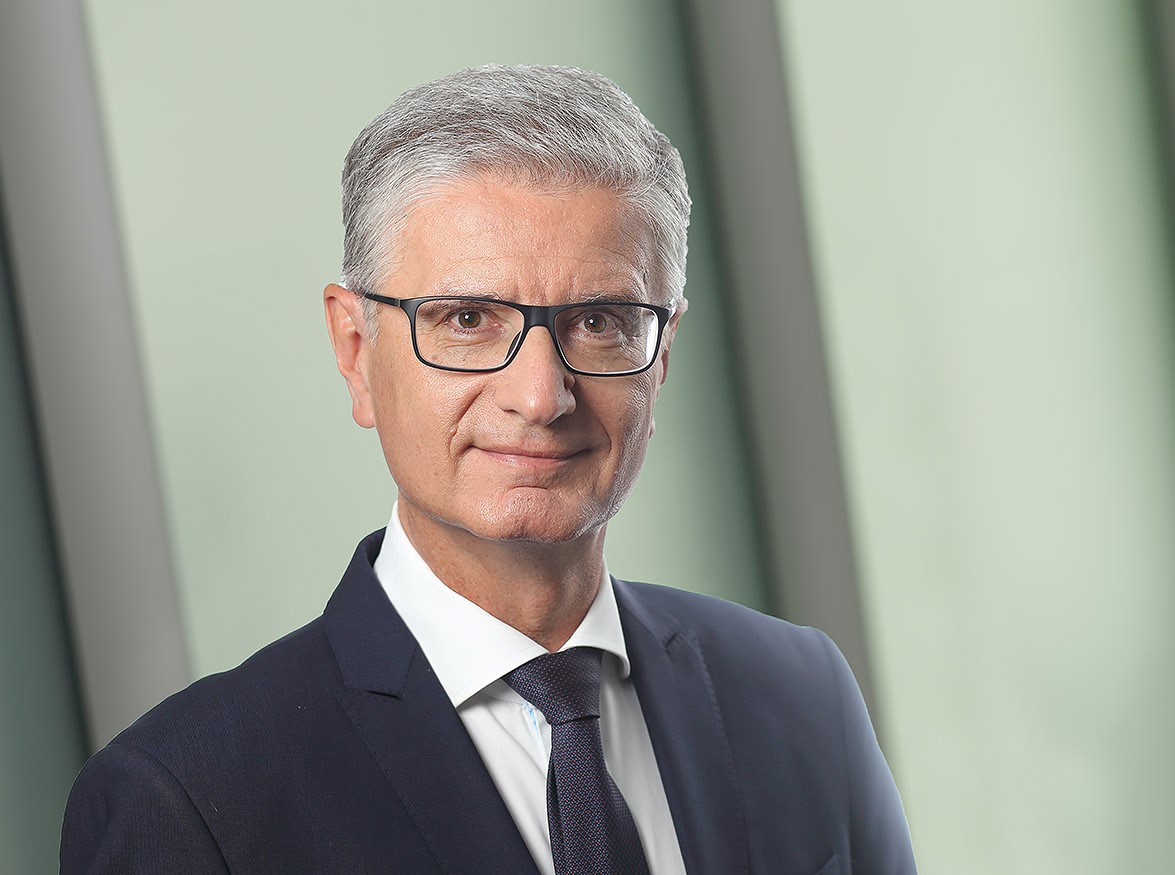 Mr. Franjo Bobinac, the Honorary Consul of Monaco in Slovenia, is a successful and respected Slovenian manager with rich international experience and in-depth expertise in the area of ​​global business management.

After graduating from international economic relations at the Faculty of Economics at the University of Ljubljana and completing MBA studies at École Supérieure de Commerce in Paris, he began building his career in Gorenje in the 1990s. In 1998, he was appointed a member of the Gorenje Interim Administration and under his leadership, the Gorenje brand became world-renowned for innovative and superior designs. In 2018, Mr. Bobinac was the fourth consecutive term of office of the President of the Management Board of the Gorenje Group. With the aim of taking Gorenje global growth even further, the Gorenje Group was taken over by Hisense and Mr. Bobinac was appointed vice-president for global marketing Hisense International.

In his successful career, Franjo Bobinac received many awards for international business achievements, including the Knight of the Order of the Order of Merit for the Republic of France, the award of the Chamber of Commerce and Industry of Slovenia for outstanding economic achievements, and was named the most distinguished manager in Slovenia (2006 and 2008) and for the representative of Slovenia in the Trilateral Commission (in 2017).

His mother tongue is Slovene and fluently speaks English, French, German, and Croatian / Serbian. Franjo Bobinac is also a husband, a father, a sports enthusiast, and a devoted supporter of culture.

Monaco, officially the Principality of Monaco, is an independent and sovereign state in the heart of Europe in an idyllic location between the mountains and the northern shores of the Mediterranean Sea. It is bordered on France on three sides, with a total area of ​​less than two square kilometers (1.98 km²), the second smallest country in the world, and the smallest member of the United Nations. It has more than 37,300 inhabitants (population census from 2016), of which approximately 8,300 Monarians and representatives of 139 different nationalities.

The Principality of Monaco is a constitutional monarchy with a hereditary succession, and its current state leader is His Highness, the prince of the Albert Monagas II. State Secretary is Serge Telle. The official language of Monaco is French, and Italian and English are widely used. The capital of Monaco is Monte Carlo, a famous and glamorous destination for unforgettable tourist experiences and incomparable business opportunities.

The strength of the Monaco dynamic, growth-oriented economy is based on banking, insurance, tourism and construction, and the country is regularly ranked at the top of the world charts of countries with the highest nominal gross domestic product per capita. With all the benefits of an attractive fiscal system (based on the principle of total absence of direct taxation), Monaco offers many opportunities for investors and business people from all over the world.

More information on Monaco is available on the following websites: